What Could the Future of Automated External Defibrillators Look Like?

On the horizon, new ways to treat SCA 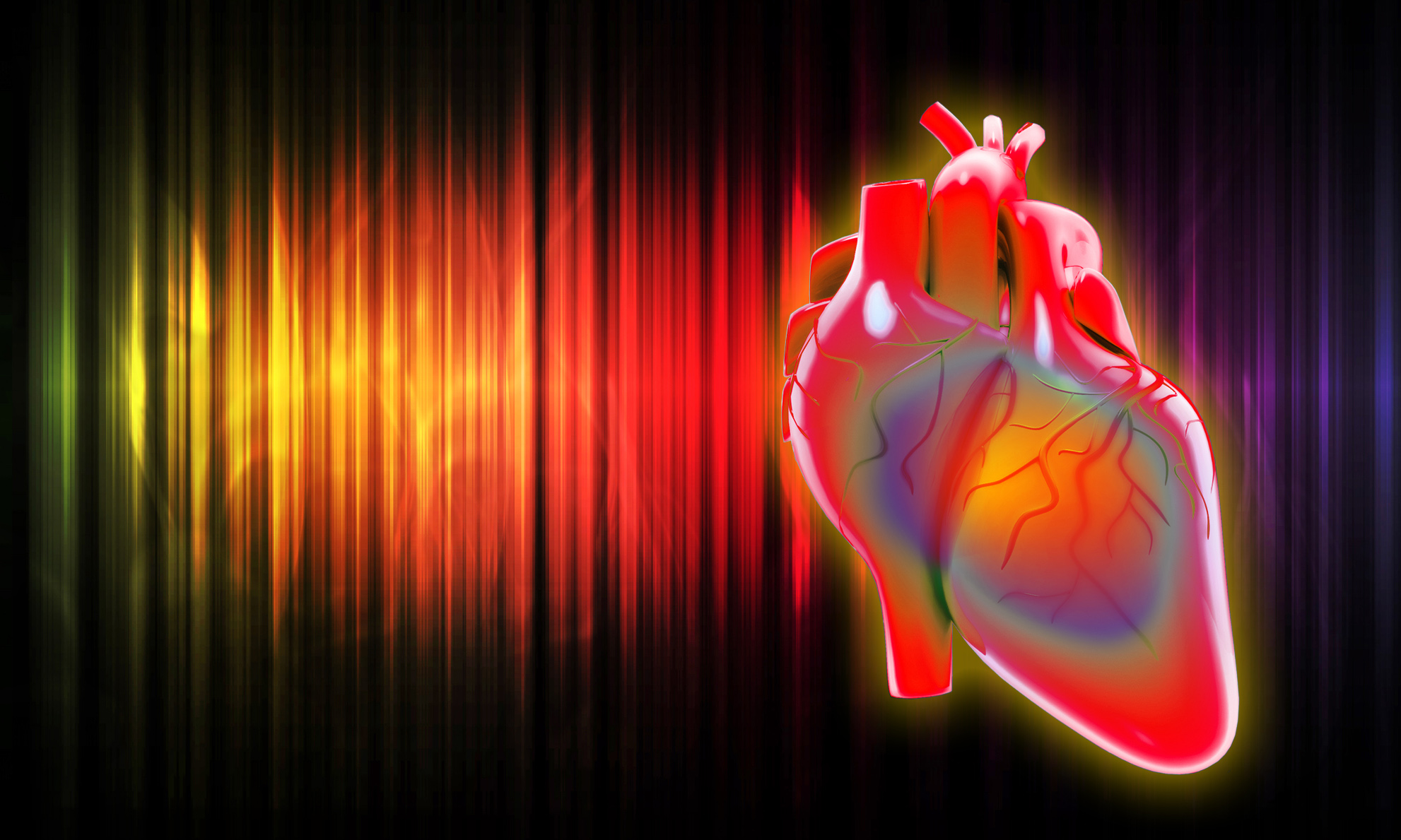 Technology moves incredibly fast in the 21st Century. Look at the difference in cell phones from just 10 years ago and today! We went from boxy phones with antennas and the standard phone keypad to the slick, slim phones currently ruling our lives.

Medical technology has also moved quickly. Surgeons can now perform heart bypass surgery via robotic fingers through five small slits in a person’s chest rather than making a long incision and then cracking open the chest to reach the heart. Bluetooth-enabled bionic limbs have moved out of 1970’s television and into the real world. Even the complete human genome has been mapped!

It would seem something as important as a portable device which can reset the heart of someone who is technically dead would have gone through many technological advances over the past 16 years. Strangely, though, automated external defibrillators (AEDs) have not really changed all that much in this century. The biggest advance was the switch from monophasic to biphasic waveforms. After that, the only real changes have occurred in the areas of cases, batteries and user interface.

Ken Raupach, co-founder of AED Superstore in 2002, and active police officer/firefighter/EMT until 2005, says he is surprised the trend hasn’t moved more into smaller and lighter units which could be part of an EMT’s standard response bag. “Schiller, in Europe, has a unit which is small enough to fit in a purse or large jacket pocket and is just as effective as the larger AED units over here, but that technology just hasn’t reached the US.” Considering the US obsession with smaller and smaller technology, this is particularly surprising. “Basically, the thought process is that if it isn’t broke, there’s no need to fix it,” says Ken. “AEDs work incredibly well and do what they are designed to do, are lightweight enough to be portable with the advantage of their size being visibility. They are also incredibly simple to use.”

From AED drones to cell-phone AEDs, there are lots of great ideas in the works for how to make current AED technology more accessible and faster to implement. But even these ideas are still in the development stages and are years out, provided they ever receive FDA approval.

So are there new technologies on the horizon when it comes to defibrillation technology? The short answer is “maybe”. Researchers at Johns Hopkins University and Germany’s University of Bonn recently revealed findings showing how lethal heart arrhythmias can be terminated by using gentle light beams rather than harsh electrical shocks. Termed “optical defibrillation”, its initial primary use would be in implantable defibrillators. Currently, Implantable Cardioverter Defibrillators (ICDs) work like AEDs, delivering an electrical shock to the patient’s heart via wire leads any time an abnormal rhythm is detected. Unlike an AED, these shocks might be delivered while the patient is conscious, and they can be painful. In a press release from Johns Hopkins University dated September 12, 2016, Natalia Trayanova, who supervised the research at Johns Hopkins said “We are working towards optical defibrillation of the heart, where light will be given to a patient who is experiencing cardiac arrest, and we will be able to restore the normal functioning of the heart in a gentle and painless manner.” How soon can we expect to see ICDs which use light instead of electricity? In the same press release, Junior Professor Philipp Sasse of the Institute of Physiology I at the University of Bonn, emphasized “the new method is still in the stage of basic research. Until implantable optical defibrillators can be developed for the treatment of patients, it will still take at least five to ten years.”[1]
And that is for the implantable application. Can this technology be applied to external defibrillators? That question cannot be answered at this time, but you can be sure AED manufacturers are watching this new development very, very closely.

Another possibility is ultrasound technology. Still in the very early stages of research, researchers at Drexel University released findings that ultrasound could be used to change the beat frequency of heart muscle.[2]
This is advantageous on two levels. One, AEDs on the market today cannot affect a heart in asystole (flatline) as there has to be some electrical activity in the heart to begin with in order to be reset. If an ultrasound AED can cause heart muscle contractions, it could possibly reduce the need for CPR, as well as getting the heart beating again. Ultrasound’s second advantage would be the non-invasive nature of the treatment. It could be delivered externally, much the same way existing AEDs deliver an electrical current, and unlike the optical defibrillators which are more effective as an implanted device.

Envision a future AED as a cell phone sized device small and light enough to be carried in a pocket. The device could be placed on a victim’s sternum to analyze the patient and administer treatment if needed. Today’s AEDs are considered simple to use, but these could be even simpler – merely emitting a sound wave or light strong enough to penetrate clothing, as well as the sternum bone, and reset the heart. Even better, what if it was simply an app you could download onto your cell phone? Everyone could literally have everyone else’s lives in their hands.