Celebrity Cardiac Deaths in 2017 (so far) 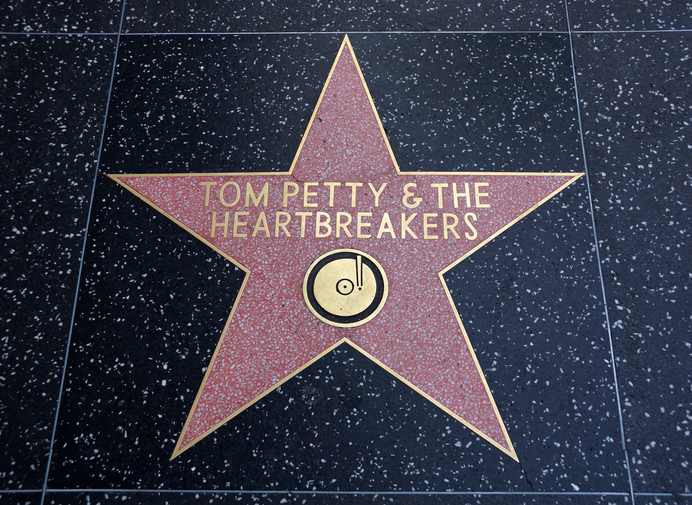 It’s only October of 2017, and already the number of celebrities leaving us due to cardiac arrest and other cardiac complications is rising. Within one week we lost Hugh Hefner, a spry 91 when he suffered cardiac arrest on September 2; and iconic rock star Tom Petty, age 66, passed on October 2 of the same. Two well-known public personas differing in age by 25 years, succumbed to SCA. This proves again the statement sudden cardiac arrest does not discriminate but can strike anyone at any time.

Early this year, on the heels of losing both Carrie Fisher and Debbie Reynolds, we lost Mary Tyler Moore, one of the most beloved and honored actresses in television history. Her death certificate revealed on Wednesday, Jan. 25, 2017, she suffered cardiopulmonary arrest at age 80.

Perhaps it’s fitting during Sudden Cardiac Arrest Awareness Month, to examine a few unconventional losses due to cardiac issues. Ralphie May, a stand-up comedian known for his self-deprecating jokes about obesity, made it to age 45 before his SCA on September 6. Nelsan Ellis, best known for playing Lafayette Reynolds on the popular HBO series “True Blood,” died from heart failure due to alcohol-withdrawal complications on Saturday, July 8, 2017. He was only 39. These two young stars suffered sudden cardiac arrest due to lifestyle choices, and it is saddening to wonder what they could have achieved in the future if they had not suffered like they did.

Neil Fingleton, the 7-foot 7-inch actor who played the giant Mag the Mighty in “Game of Thrones” died Saturday, Feb. 25 at 36. British media reported the cause as heart failure. While we don’t know if he had a condition such as Marfan’s syndrome – his excessive height would indicate this connective tissue syndrome was a distinct possibility. Many cardiac deaths on the basketball court are a result of Marfan’s (due to aortic artery aneurysms) or hypertrophic cardiomyopathy – a thickening of the heart wall as a result of the heart working overtime simply moving such a large frame around. People with both conditions tend to die young.

We come to know celebrities through the globalization of information about their lives. Some of us feel like we know them. Think about it. We invite them into our homes on our televisions, spend hours at a time with them on the big screen, and listen to their music on our devices. They play characters and music which evoke an emotional response in us. Fingers crossed we won’t lose any more in 2017.

2 Responses to “Stealing the Stars”

It is sad that these noted icons have been passing away
but we are all getting older and many of them have led full lives living to older ages. Others (many) have died young due to unhealthy lifestyle choices. Perhaps this life of excess is the price of many for fame? Does anyone think “livin’ like a rock star” will give you a long life? I don’t think celebrities longevity should be gauged as the “norm” because living conditions are far different than us normal folk.

Really Hugh Hefner at 91 what a tragedy! And Tom Petty and Carie Fisher, do you think the mountains cocaine and other lifestyle choices played a part?