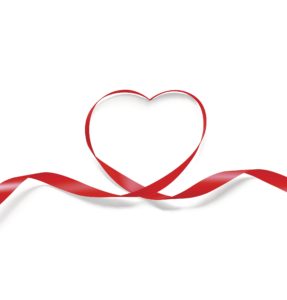 October gets a lot of press. It’s both national apple month and national cranberry month, and you can’t swing a jack-o-lantern without hitting something which isn’t flavored or scented with “pumpkin spice”. Not to mention all the pink breast cancer awareness ribbons firmly attached to flannel shirts and fleece pullovers.

While we can all agree breast cancer awareness is important, October is also Sudden Cardiac Arrest Awareness Month. Sudden cardiac arrest (SCA) is indiscriminate and kills more people every year than breast cancer, prostate cancer, diabetes, assault by firearms, and motor vehicle accidents combined. In fact, more than 350,000 people suffer out-of-hospital sudden cardiac arrest every year, yet there are many who don’t give it a second thought until it strikes them or a loved one. Even then you may hear someone say “He died of a heart attack,” or “She just lost consciousness and died!” The truth is, in many cases, what they really died of was sudden cardiac arrest, a condition with a chance for survival if treatment, including CPR and AED use, is started quickly. Recognizing the symptoms and knowing what action to take can literally mean the difference between life and death.