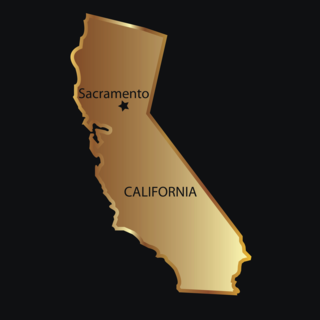 California has joined the ranks of states mandating CPR classes as a requirement for graduating. AB 319 has been introduced for consideration to the state assembly committee on education. This bill requires school districts and charter schools to provide instruction on performing cardiopulmonary resuscitation (CPR) and the use of an automated external defibrillator (AED) to high school students. The course would be included in either physical education class or as part of another class required for graduation.

In California, CPR and AED instruction is part of the current health class curriculum framework. However, health class is not a requirement for graduation. The bill is intended to ensure students receive this lifesaving instruction at some point prior to graduating. Originally introduced in February of this year, the bill died in the state Senate Appropriations Committee. Assemblyman Freddie Rodriguez reintroduced the bill for a hearing before the Assembly Committee on Education which took place on April 22, 2015.

The bill is co-sponsored by the American Heart Association® (AHA), the American Red Cross, and others. If successful, California would become the 25th state to have such a requirement on the books. We’re halfway there, folks. Who’s next, maybe Pennsylvania? Although CPR is already taught in many schools in Pennsylvania, most of these CPR classes are educational and do not end with certification. State Senate Bill 529 would enforce a statewide requirement where CPR and first aid certification becomes necessary for graduation beginning in school year 2017-2018, for both public and private schools.

There are concerns from many schools regarding the cost of providing certified instructors, manikins, and CPR/First Aid instructional workbooks, in addition to the time factor involved. Certification for CPR/First Aid can take three to five hours of class time, whereas non-certification hands-only CPR can be taught in as little as 30 minutes. There are some logistics to be worked through, but it is not an impossible task. A recent poll by the AHA shows 83 percent of registered voters in Pennsylvania support having CPR education as a requirement for graduation. 83 percent sounds like a majority.

One Response to “California & Pennsylvania Students Will Learn CPR Before Graduating”

Your article has proven useful to me.

What To Do With Your Old Oxygen Tanks
On the Horizon: ECG Screening for Texas High School Athletes